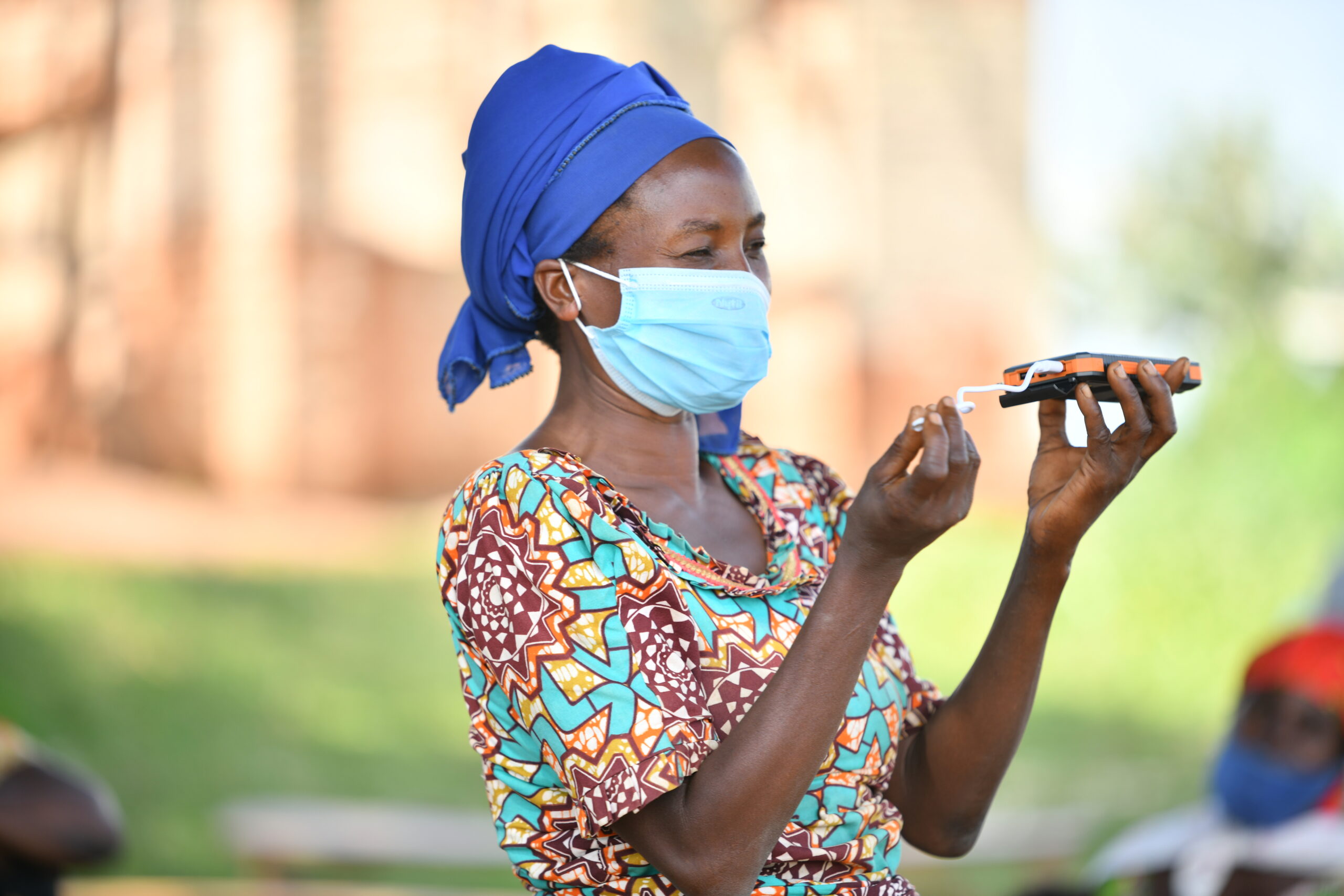 Trickle Up and AVSI are sharing their approach to designing and testing a digital literacy training program, the EQUALS project, in a multi-part blog series (read the first entry). The EQAULS project seeks to identify solutions to close the digital gender divide.

The gender digital divide has for too long robbed women of opportunities. This is particularly true for women living in poverty and those working to better their economic and social well-being. COVID-19 has increased the dependency on technology to develop livelihoods and businesses, including for financial transactions. Digital literacy and access to technology has never been more essential.

After months of hard work, our cross-organizational team has finalized a series of animated videos (watch the process here!) to teach refugee and host community women in Uganda’s Kamwenge District vital digital literacy skills. The videos cover a wide range of key concepts, including the basics of operating and caring for a smartphone, an introduction to mobile money (via major telecommunication providers in Africa, MTN and Airtel), the risks and benefits of owning a smartphone, and how to leverage these devices to access an application focused on agriculture (vital knowledge for this largely agricultural community). Additionally, we designed the animations in the main languages used by local communities, namely Swahili, Kinyabwisha, and Runyakitara.

It is our hope that these animated videos will provide these rural women with relevant skills and knowledge to leverage smartphones for business and personal use.

To accomplish this, Trickle Up and AVSI needed to ensure that the videos, and the digital literacy skills we would be teaching, were relevant and easily understood by members of the community. To that end, and in line with user-centered design best practice, our team field tested the animated videos with local refugee and host community women in Kamwenge District. 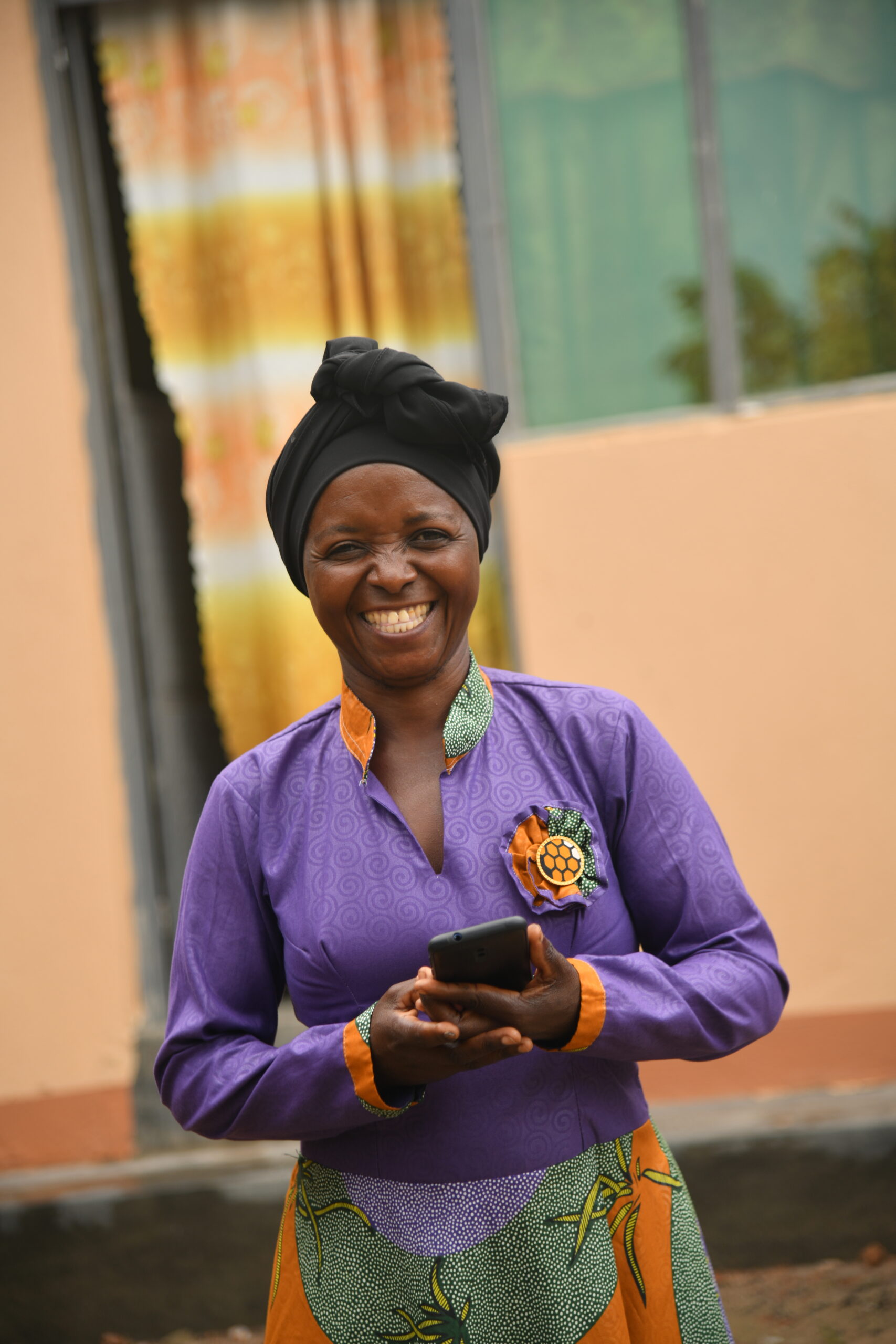 As the curriculum and animated videos were designed with rural host community and refugee women in mind, it was important to test these animations with a similar target audience. Our team identified savings groups like those participating in EQUALS to conduct a field test of the videos. Comments and feedback received from the community during the field testing would enable our team to make small but important changes ahead of full-scale implementation.

Field test participants watched the animations in local languages on the same model of smartphone EQUALS participants would receive, so we could observe how they interacted with the device. Our goal was to get feedback from the community in key areas (comprehension, relevance/acceptability, noticeability/memorability, and strong/weak points) for each animation. Did they understand the material? Did they feel it was relevant to their lives and experiences? Were the animations striking and memorable? What were strengths of the videos and how could we improve them?

This was a crucial step as it helped us guarantee that the designed program responded to the actual needs of the community. Field testing also served as a quality control mechanism to make sure our training was clearly understood in the local languages.

After watching a few of the animations, an elderly woman in the host community noted that she liked the step-by-step instructions the team created and felt that “those who made these videos, did it out of love.”

“This mobile money video just taught me I don’t need to go to an agent to send money. This will save 1,000 UGX every time I send mobile money. I do not have to pay the agent anymore. Thank you!”

It was clear during field testing that participants found the information in the animated videos relevant.

We had similar experiences with participants from the refugee community. Their reactions and comments highlighted that they understood the content and found it useful for their lives and livelihoods. While it was great to see participants learn and adapt even during field testing, we also discovered that we needed to further tailor our approach in two ways: 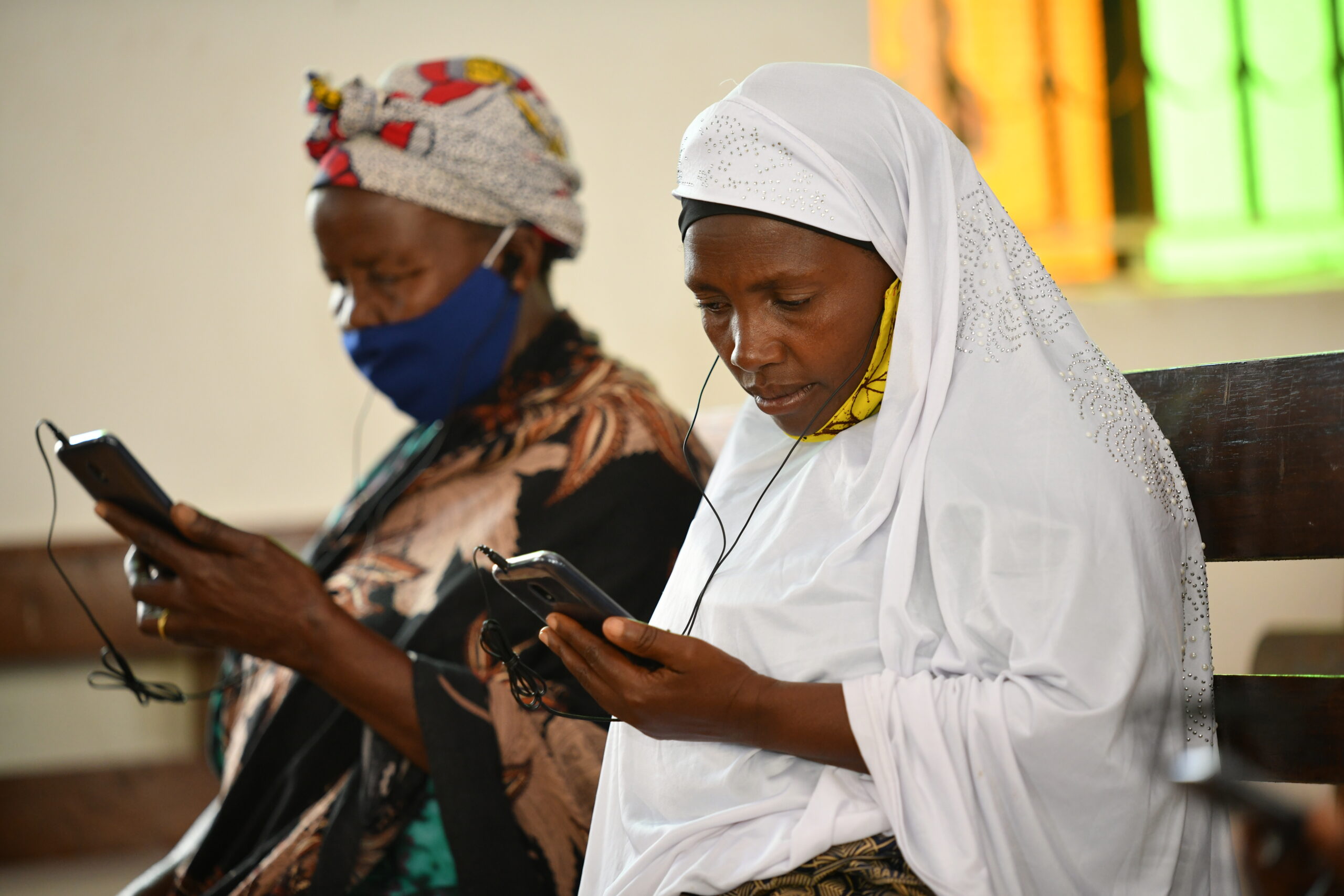 In order to prevent risk or harm to participants as a result of receiving a smartphone and digital literacy tools, the EQUALS team reached out to male household members in both communities to gain their support for their female relatives’ participation in the project. We wanted to ensure that the women and men of participating households understood the project and its goals, including how smartphone and digital literacy training for women could benefit the wider household.

Originally, we intended to use a single group session to speak to both the women in the digital literacy program and one male family member in each participating household. However, facilitators noticed that some men did not attend the group session. To prevent any misunderstandings and to make sure no conflict was caused by our intervention, the team postponed the project’s start date by one week to allow individual follow up with the absent men. This was necessary as some female participants voiced concerns that if their husbands or partners did not understand the project, the men may take ownership of the smartphone. Once a man from each primary household was contacted, the team was ready to move forward with the launch of the digital literacy training program.

This blog series will continue to document the success, challenges, and learnings from the EQUALS project implemented by Trickle Up and AVSI. The third installment will discuss the earnings from the implementation of the two approaches we developed to improve women’s digital literacy. It is our hope that what we have learned and the evidence we have gathered can support the future scaling of similar programs that narrow and close the digital gender divide. 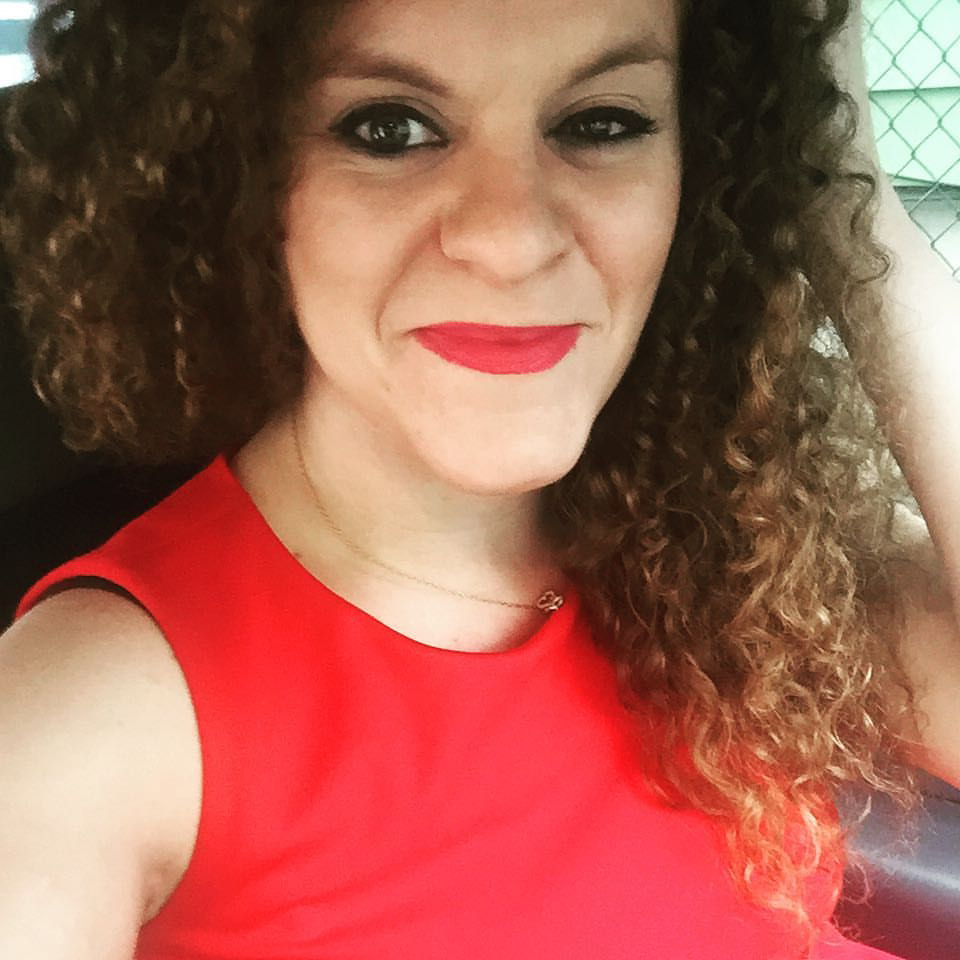 Juanita Adames
Juanita M. Adames became Trickle Up’s Technical Assistance Specialist for the Refugee Affairs team in 2021. Her work is to design technical assistance curriculums and implement trainings that builds institutions and organizations’ capacities to deliver the Graduation Approach for refugees and other people affected by displacement. Juanita has ten years’ experience as an international development […]

Rose Wilder
Rose Wilder is the Uganda Program Manager on the Refugee Affairs team. She is responsible for the management and coordination of Trickle Up’s contributions to the Graduating to Resilience Activity, a seven year USAID-Food for Peace funded initiative seeking to graduate extremely poor refugee and Ugandan households from conditions of food insecurity and fragile livelihoods […]

In early 2021, the Trickle Up team launched a two-year initiative in Odisha, India, with philanthropic grant support from the Walmart Foundation. Currently underway with NGO and government partners after careful planning and preparation, the Ultra-Poor Market Access...
Read More