Learning from our first G2R cohort in Uganda.
Sevita Rama 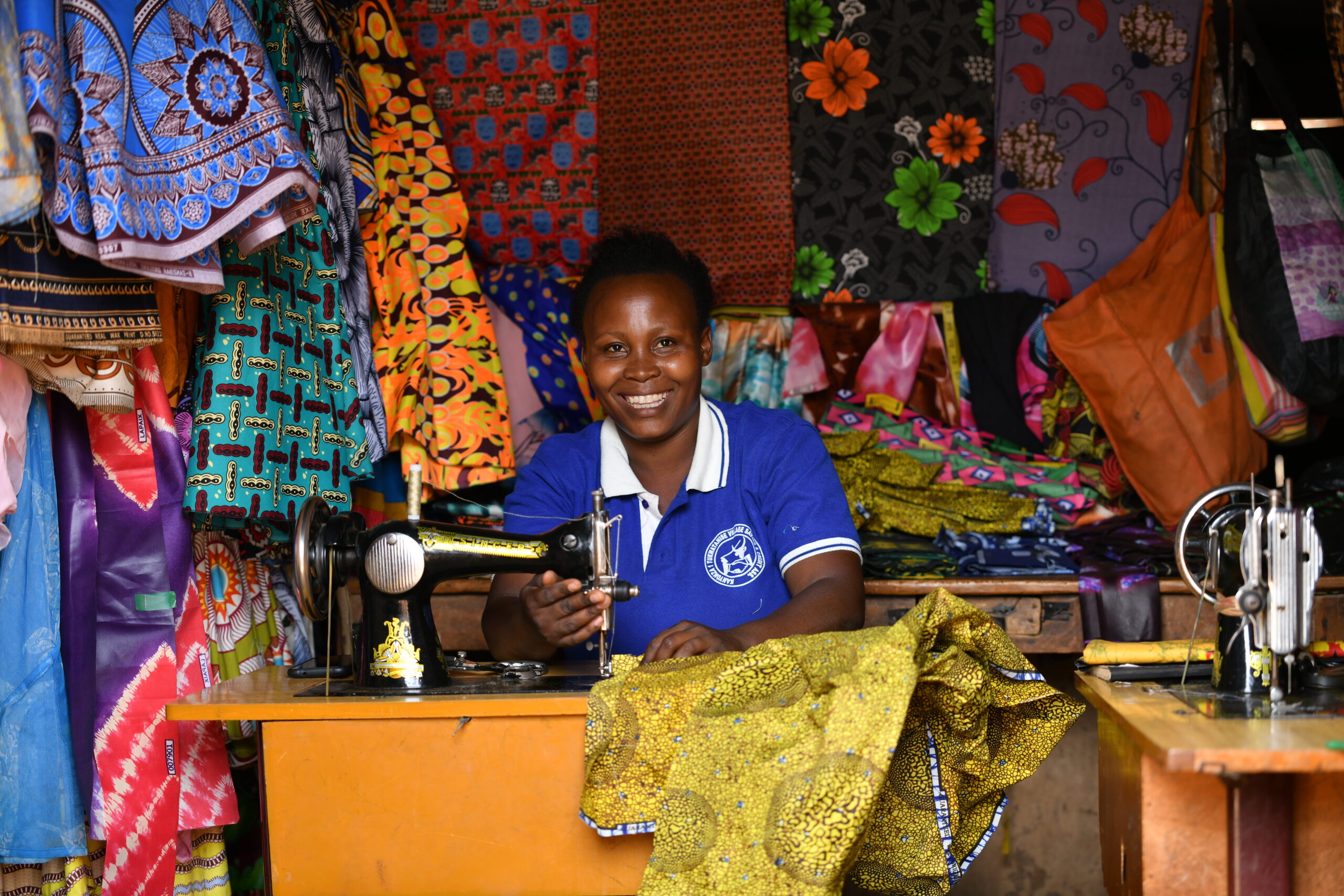 In 2017, the AVSI consortium in Uganda, funded by USAID and consisting of the American Institutes for Research and Trickle Up, adapted and implemented the Graduation Approach to improve food security, nutrition, self-reliance, and resilience among refugees and host communities in extreme poverty in the Rwamwanja Refugee Settlement and surrounding host communities of the Kamwenge District in southwest Uganda.

The goal of this USAID Activity is to graduate 13,200 refugee households — largely from the Democratic Republic of the Congo — and households in the host village in Uganda living in extreme poverty, bolster their food security, strengthen their livelihoods, and build community towards sustainable pathways out of poverty.

Innovations for Poverty Action (IPA) evaluated the first cohort of this program using a randomized controlled trial to measure the impact and cost-effectiveness of different variations of the Graduation Approach.

In the control group, there was no coaching in addition to do asset transfer.

To read more about this study, please click here for the IPA’s summary of results.

To learn more about Graduating to Resilience, click here for our project page. 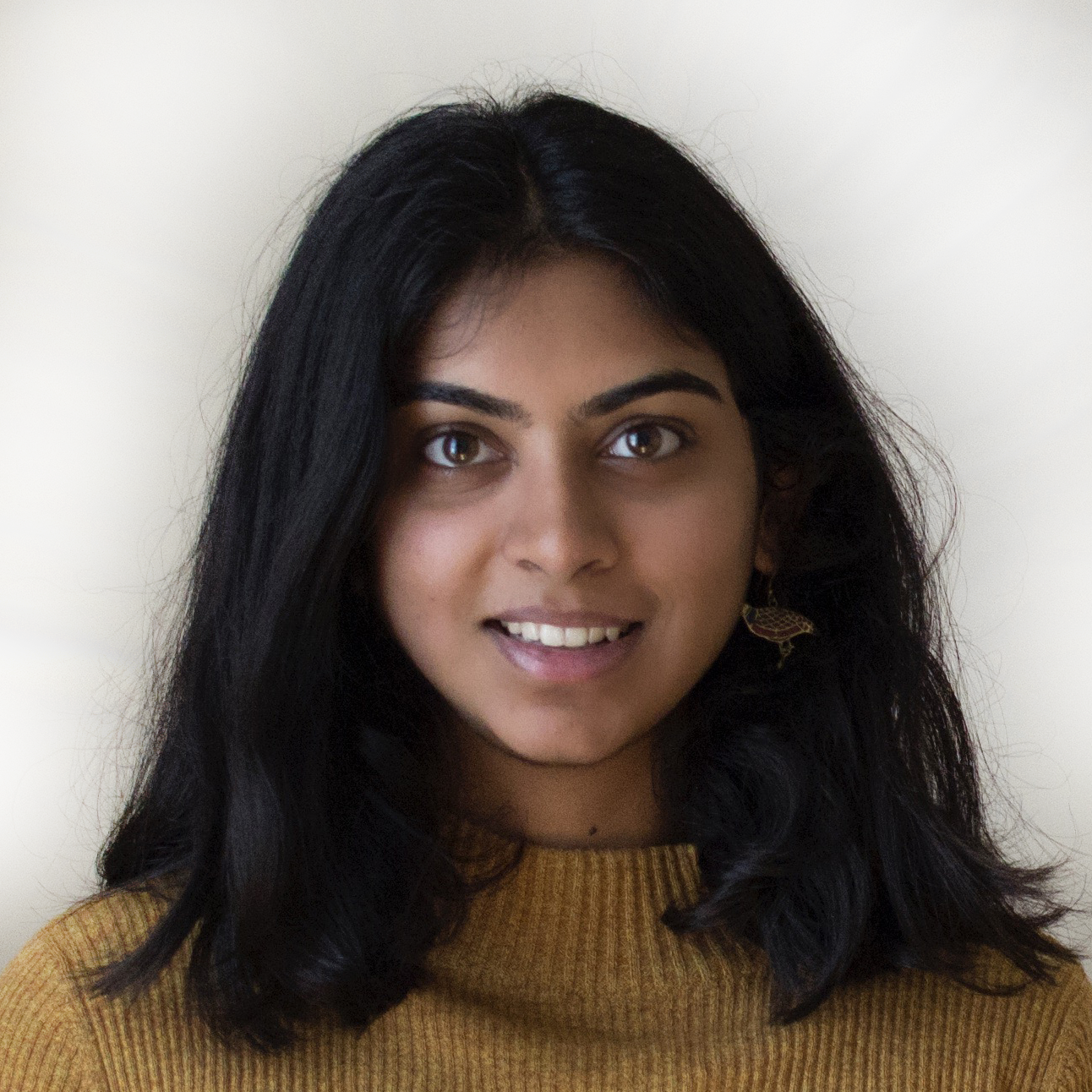 Sevita Rama
Sevita’s career in development started with implementing economic justice programs in Egypt and Tunisia, focusing on rural development, youth employment, and social inclusion. She recently completed her Master’s of Public Administration in Development Practice from Columbia University’s School of International and Public Affairs, where she focused primarily on rural poverty alleviation. During this time, she […]

Photo Credit: Jorge Coy - Regional Representative, Americas The Trickle Up team is thrilled to announce a grant from the Conrad N. Hilton Foundation to support a two-year project in Colombia focused on the economic empowerment of rural women living in extreme poverty....
Read More