From Project Participant to Smart Sakhi 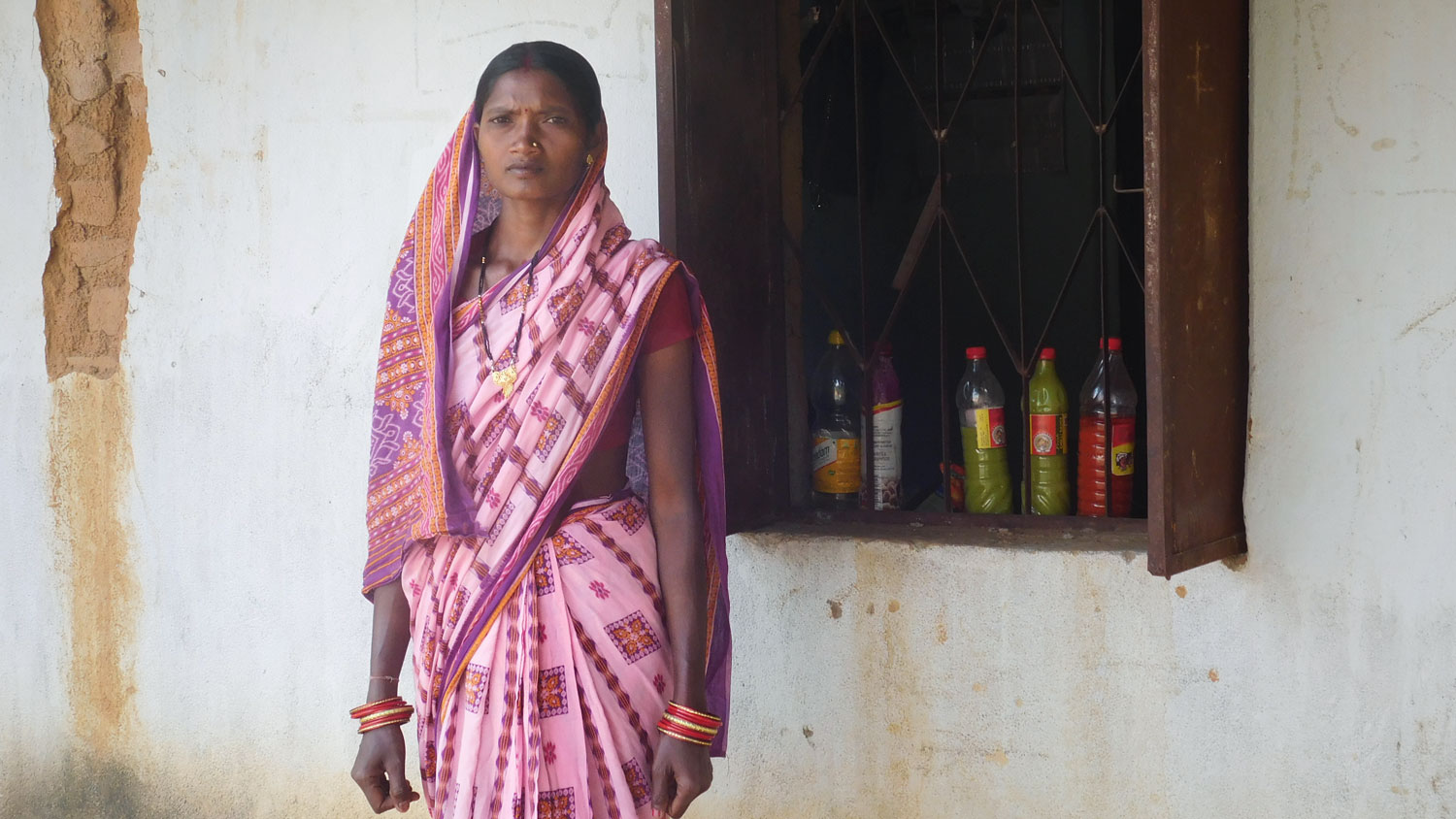 Ketaki Dandasena comes from a landless family without assets. Both she and her husband worked in wage labour to support their three children and his parents, all of whom live together in a two-room kaccha mud house in Balisankara, India. When her son turned six months old, Ketaki could no longer work. The entire family became dependent on her husband’s wage income, often forcing him to migrate to other provinces to pursue work opportunities. Facing both money and food shortages, two meals a day was a dream for Ketaki. Additionally, she lost her self-esteem and increasingly avoided leaving the house. She stopped attending panchayat—local council—and initially avoided talking to Trickle Up representatives.

In the year of 2015, Ketaki became a participant in Trickle Up’s Ultra Poor Intervention Project in partnership with Odisha Livelihood Mission (OLM). Together with field staff, Ketaki made a livelihood plan as per her availability of resources. With a seed grant of Rs 1,500 (US $22) received from Trickle Up and her own contribution of Rs 500 (US $7), she invested in agriculture for the 2016 harvest season. With agricultural skills training and support of Trickle Up coaches and staff, Ketaki began vegetable cultivation on a small amount of leased land. From her initial investment of Rs 2,000 (US $29), she earned a profit of Rs 6,500 (US $94), boosting her confidence and creating new opportunities for saving and investing.

Ketaki was already a member of the Radha Rani Self Help Group (SHG), but the group was defunct by 2015 when she joined the project. With support of Trickle Up staff, the Radha Rani SHG was restructured and Ketaki received a loan of Rs 5,000 (US $72) towards her next investment. Ketaki was also supported with smartphone-based app supporting best agricultural and health practices through MPOWERED project as well as a second Trickle Up grant of RS 1,500 (US $22). In the 2017 season, she cultivated okra and radishes and earned a profit of RS 7,400 (US $107). She invested in a refrigerator and began a small business selling food and drinks. She now earns Rs 400-500 (US $5-7) in the shop each day. She was also able to buy a color television.

Due to her ambition and leadership, Trickle Up selected Ketaki as a “smart sakhi” in 2017. She now teaches other participants about agriculture with the help of smartphone app and receives a monthly honorarium of Rs 1,500 (US $22) as additional income from the project.

In the 2018 season, Ketaki grew okra and long beans, earning Rs 7,000 (US $101). Due to the use of organic fertilizers, she had smaller investment costs and greater profits. She has saved Rs 6,500 (US $94) in her SHG. Thanks to her earnings and savings, Ketaki’s husband no longer needs to migrate to find work and is now also engaged in livelihood activities in Balisankara.

With increased self-confidence, Ketaki now attends panchayat without any fear. In December 2018, she also attended a Trickle Up strategy planning workshop in Kolkata to share her experiences as a participant over the past three years.

During 2019, droughts and storms damaged crops in Ixcán Guatemala, so Clara, a 21-year-old mother, decided to invest her seed capital in producing and selling fishing nets to generate income for her family. Clara sold two cast nets in the first quarter of 2020 and...
Read More 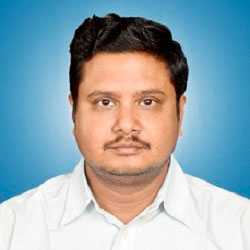 Manash Ranjan Das
Manash Ranjan Das is a State Programme Officer in Trickle Up’s Asia Office. He is responsible for program implementation, local partnership management, and capacity development of partners in the different thematic areas such as developing strategic partnerships with government, private corporate social responsibility intiatives, and other agencies in order to scale-up poverty intervention. Manash has […]