In the Eye of the Storm 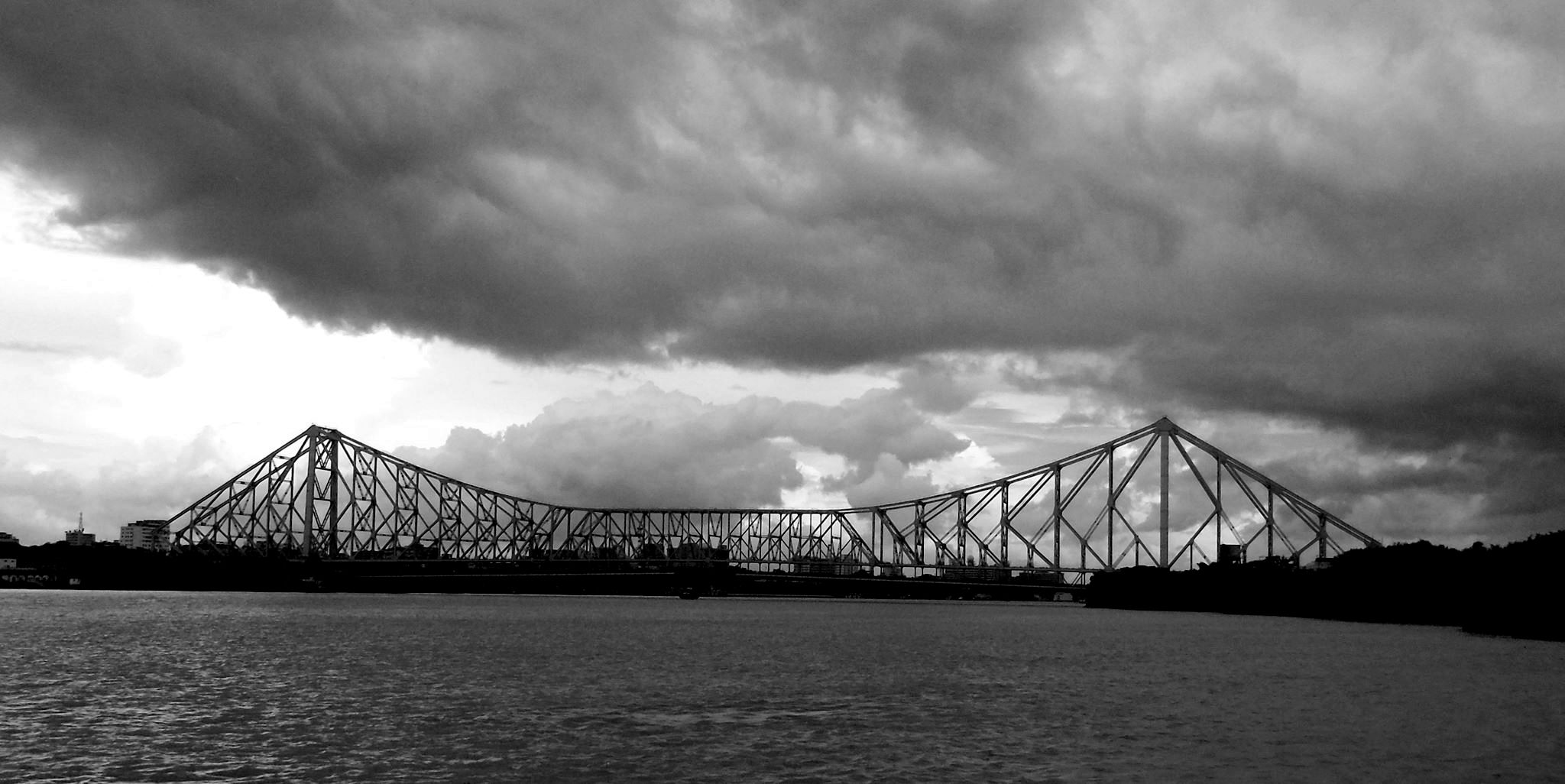 There were several warnings and news reports a few days before it actually happened. However, living in the city, inside strong concrete houses, did not really prepare us for what was to come. We were forewarned that on May 20th, 2020 a cyclone by the name Amphan would hit my state, West Bengal, India, and the neighbouring state of Odisha. We were asked to stock up on dry ration, to keep our phones and electronic devices charged, to switch off gas pipelines and to not step out of the house, even for essentials.

Already grappling with the nationwide lockdown enforced by the Indian government to contain the spread of COVID-19, my mind had wondered – can something worse than the pandemic happen at this point in time? The mind, being optimistic, had said no. I was still believing in the best when over 5 lakh (500,000) people had been evacuated from the coastal areas of the state, in the Sunderbans (District South 24 Parganas) and near Digha (District East Midnapore). And yet, the day panned out such that it has taken me over a month to be able to put words to feelings.

We woke up to an overcast day. And as the day progressed, and the skies became darker, an ominous feeling took over. It resonated among all of us in Trickle Up’s Asia Regional team. So much so, that we got on a scheduled conference call at around 2.30 pm IST, and unanimously agreed that we needed to postpone it. We’re based and work out of Kolkata, the capital of West Bengal, and things did not seem right. One of my colleagues informed us that the cyclone had changed its route and that now, it was going to pass through the city. We put our phones on charge, went looking for candles, and checked on our loved ones, relieved that they were home because of the lockdown. Last I personally could use my phone to make a call was at 4.30 pm IST that day. The lights went out, and then the mobile networks. And if I say I was not prepared for what followed, it will be the understatement of the year.

The darker it got, the sound of the wind got fiercer. It was a strange whistling sound, torrential rains and winds at the speed of 130 kmph. City-life had never prepared me for this experience. Sitting on the top floor of a building that has glass doors and windows, my mother, cousin and I lived through 6 hours of rampage in the fear that the glass windows would come crashing down. I have never felt such mixed feelings in my life – the fear of being at the mercy of nature at its fiercest, not knowing how my loved ones had been affected in other parts of the city, heart aching for the people who live near the coasts and wondering what news would we wake up to, the next morning. At around 10.30 pm IST, the worst seemed to be over. We had aged a decade by then.

There was no way to get to know what exactly had happened, as when my phone started working again for a few minutes, all I could fathom was that there was a huge outrage among the non-resident Indians from West Bengal at the complete lack of coverage given to the natural disaster by the national media. Friends living abroad were livid as they could not get in touch with their families, and neither could they find enough news online or on the television.

A few of my colleagues and I live in the areas worst-hit in the city by Cyclone Amphan. In this part of the city, power connections came back after 8 hours in some areas, including mine. In others areas, including where two of my colleagues live, it took at least three days. Our office assistant lost the roof of his house to the cyclone and his kitchen garden was destroyed. He could not be contacted for a week after the cyclone as mobile networks were erratic. It took our team over a week to return to some normalcy. When finally the news started pouring in, I, hopelessly in love with Kolkata, could not hold back tears. Over 7500 trees were uprooted by Cyclone Amphan in my city, electric wires had snagged, metal railings bent and broken, unstable roofs of houses blown away, and vehicles smashed. Sheltered in the four walls of my home in the city, it was the scariest experience of my life. I cannot even fathom what the realities are for the ones not as privileged as I.

Further south, the largest mangrove-delta in the world, the Sundarbans, had been wiped out. Thousands of mud houses that once stood there are now non-existent. The brackish water from the seas have entered all the sweet water rivers criss-crossing through the deltas and have killed all the fish. The salty water has also flooded the farmland, rendering them useless. It will take years to reverse the impact of this cyclone on the Sunderbans, which has still not recovered from the effects of Cyclone Aila in 2009. Trickle Up has helped hundreds of families in the Sundarbans get on a path out of extreme poverty. Now, the entire population is starting from scratch. Again.

Which takes me back to the work we do at Trickle Up. This experience has made me look at our work, not as a person who is involved in the daily proceedings, but as someone who has survived a natural disaster. When I look at our work from this angle, I realise that creating sustainable livelihood options for ultra-poor households and inculcating a habit of saving actually helps them to be prepared to pick up the pieces after a natural calamity. Once linked to financial institutions and government social services, the records remain in the books. It is easier for governments to track them, easier to ensure the provisions of social security programs reach them and therefore, it is also easier to rebuild life, when the unexpected and the unprecedented happens.

Experts say that the economic loss is estimated at INR 1 lakh crore (USD $15.38 Billion). 98 people lost their lives. Thousands lost their homes. The emotional loss cannot be calculated. The worst cyclone to have hit West Bengal in 283 years, has left behind a trail of tragedies that will not be forgotten soon.

While we are still trying to reach our partners and graduates from our program in the Sunderbans, we are hopeful that the the progress they achieved with Trickle Up will have helped them weather this storm with a little more confidence, with a little more to fall back on in terms of savings, and a little more hope in their own capabilities and resilience to lead the fight back to normalcy for their communities.