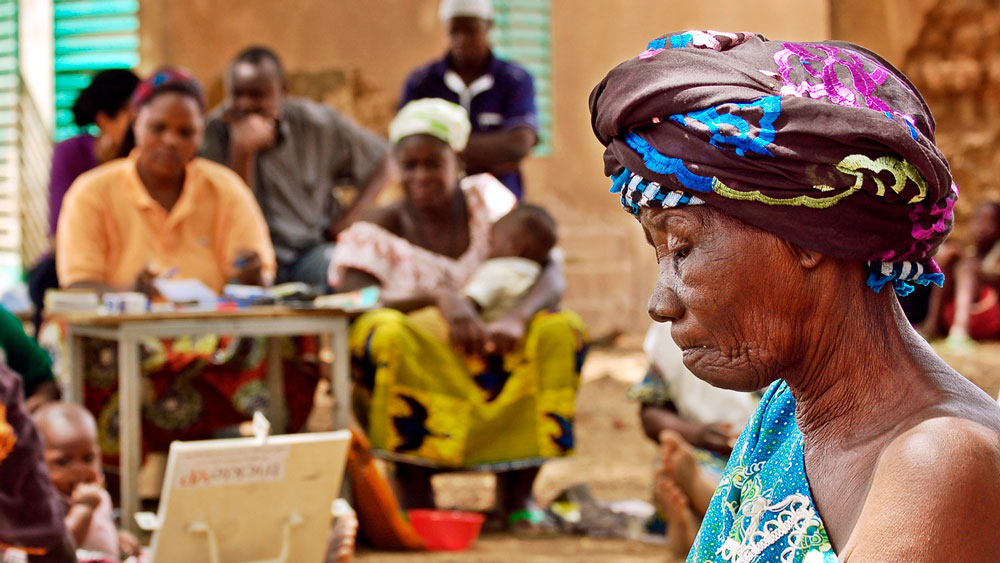 In a recent article in The Journal of Development Studies, three independent researchers found that women living in extreme poverty in the Nord region of Burkina Faso who participated in Trickle Up’s programs had increased profits and asset ownership after two years. Additionally, household expenditure on children increased.

The Nord region has the highest poverty rates in Burkina Faso and development agencies have tested various forms of social assistance programs in the region, such as cash transfers and food aid. While these approaches provide short-term relief, they rarely lead to asset accumulation and the long-term growth needed to lift a household out of poverty. Trickle Up’s Graduation Approach, in contrast, focuses on asset accumulation through savings training and support, skills training, and an asset transfer to launch a livelihood activity.

Trickle Up focuses on economically and socially empowering women, who disproportionately face the adverse effects of poverty and exclusion. The study therefore focused on women’s assets and how the program affected their investment, income, and profits. After two years, participating women owned approximately 300% more durable assets compared to non-participants. Investments in livestock increased by 54%, and investments in cash crops and other income-generating activities increased between 62% and 79% in the same period. Participants also significantly increased their income, profits, and savings.

This evaluation was a randomized control trial (RCT), meaning results were compared to those of a control group that didn’t receive the intervention in order to take into account changes in context.

In addition, a variation on Trickle Up’s program was also tested. This variation incorporated a child well-being sensitization component into Graduation. Household members were trained and coached on child protection issues such as schooling, abuse and maltreatment, child labor, trafficking, domestic violence, and gender equality. After two years, expenditure on children in this modified program increased by 76% compared to a 19% increase in child expenditure by participants without the child well-being training.

This was the fifth article to be published from the evaluation. The results highlight the dramatic economic impacts of Graduation, and that other social impacts, such as improving mental health and reducing child labor and gender-based violence, can be further enhanced by the incorporation of specific sensitization interventions.

The study titled “Integrated Graduation Program and its Effect on Women and Household Economic Well-being” was authored by Leyla Karimli of the Luskin School of Public Affairs, University of California; Bijetri Bose of T.H. Chan School of Public Health, Harvard University; and Njeri Kagotho of the College of Social Work, Ohio State University. It appeared in the Journal of Development Studies in November 2019.

Trickle Up and AVSI are teaming with the World Bank to bring digital literacy skills and livelihood support to women in Uganda. Together, we will put the power of real-time information into the hands of women who are often left behind, counted out, or not counted at...
Read More 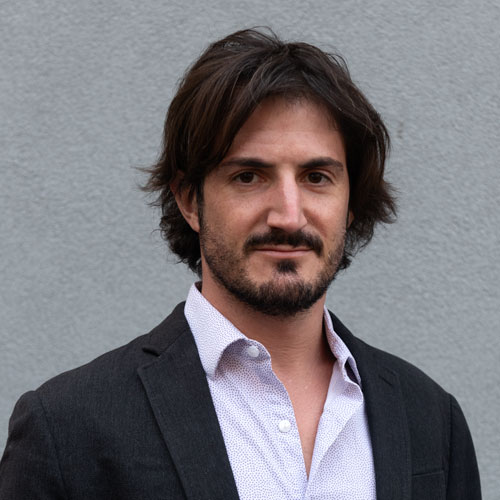