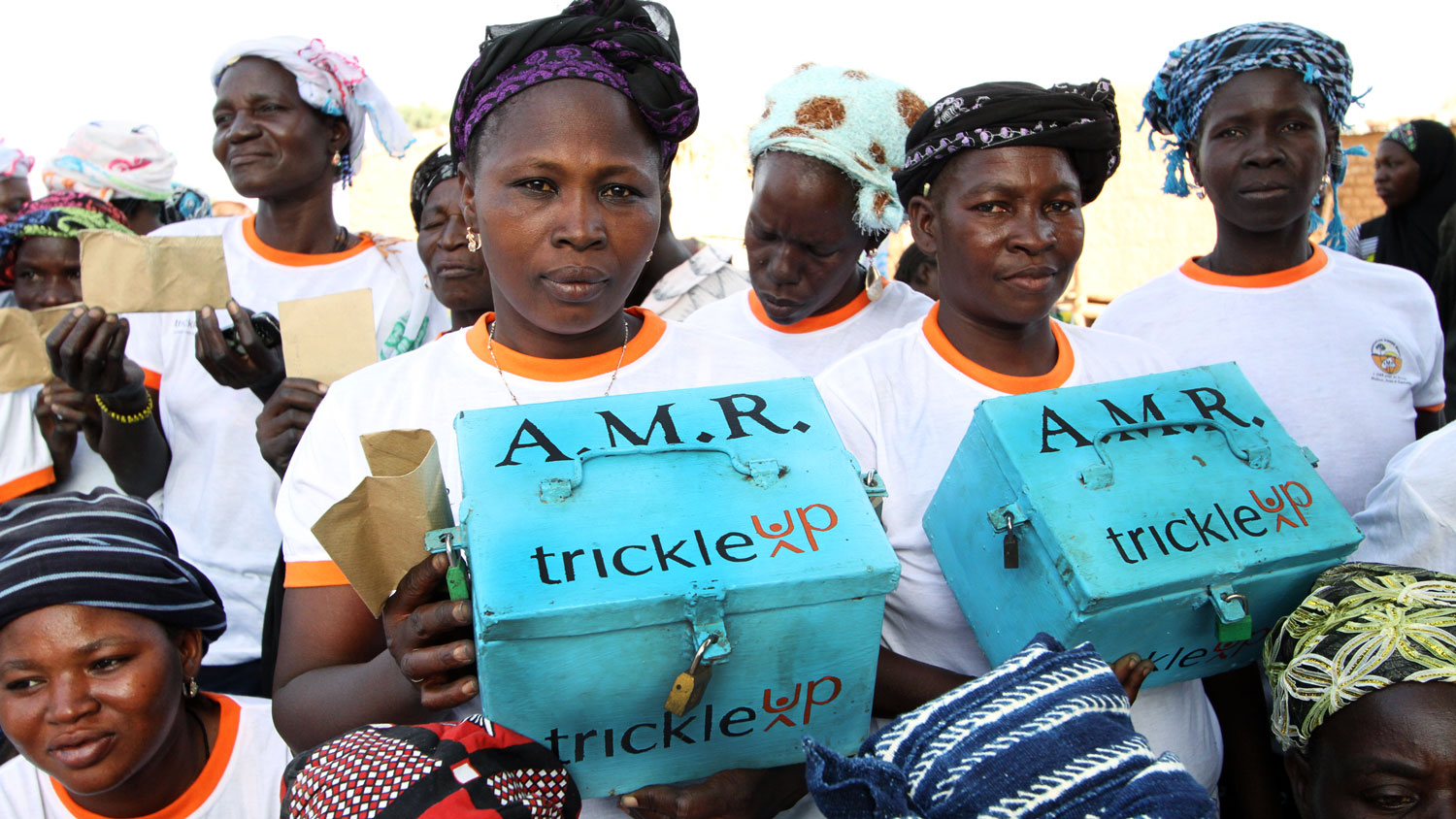 Our own rigorous evaluations show a similar effect: Trickle Up works. We help women and their families gain the skills, capital and community connection they need to build dignified livelihoods, earn steadier incomes, put more and better food on the table, and send their children to school.

Trickle Up is committing, within the next five years, to help at least one million women and their families advance toward being financially independent, having their voices heard, and breaking cycles of poverty that have trapped them for generations. In the next five years, we aim to reach more people than since Trickle Up began in 1979.

View In 2019, Trickle Up invested $8 million in 170,000 people to help them launch or expand businesses that are uplifting more than 850,000 family and community members around the globe. That means nearly a million more people in some of the poorest, most remote...
Read More