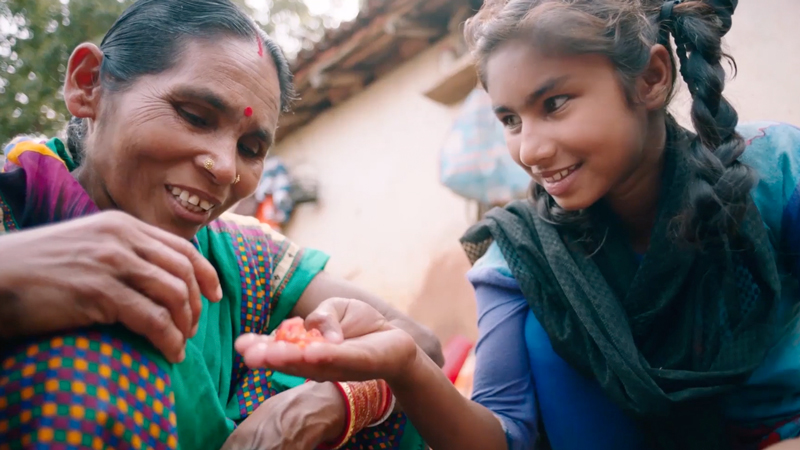 In 2019, Trickle Up invested $8 million in 170,000 people to help them launch or expand businesses that are uplifting more than 850,000 family and community members around the globe. That means nearly a million more people in some of the poorest, most remote places on earth are eating more and better food, they are able to buy medicine when a family member is sick, or they can send their children to school for the first time. That’s more people than we’ve ever reached in any single year – in fact, more than we reached in our first two decades combined.

As our 40th year comes to a close, we think back to that spring in 1979, when Glen and Mildred Robbins Leet issued a challenge to the way the world thinks about its poorest and most vulnerable people. To end extreme poverty, they knew that people had to be the authors of their own stories and forge their own path. Could they imagine how far that fundamental belief has travelled—over four decades and to some of the remotest places on earth—to transform millions of lives?

View Even as the pandemic gripped the world in 2020, restricting mobility and opportunity, Trickle Up staff and participants demonstrated their resourcefulness and determination. Trickle Up invested in 62,000 people (97% women), benefitting more than 360,000 family...
Read More