With philanthropic grant support from the Walmart Foundation, we’re working with 1,000 women as they build sustainable and resilient livelihoods through agriculture in Odisha, India.
Sarah Soliman, Mariana B. Vanin 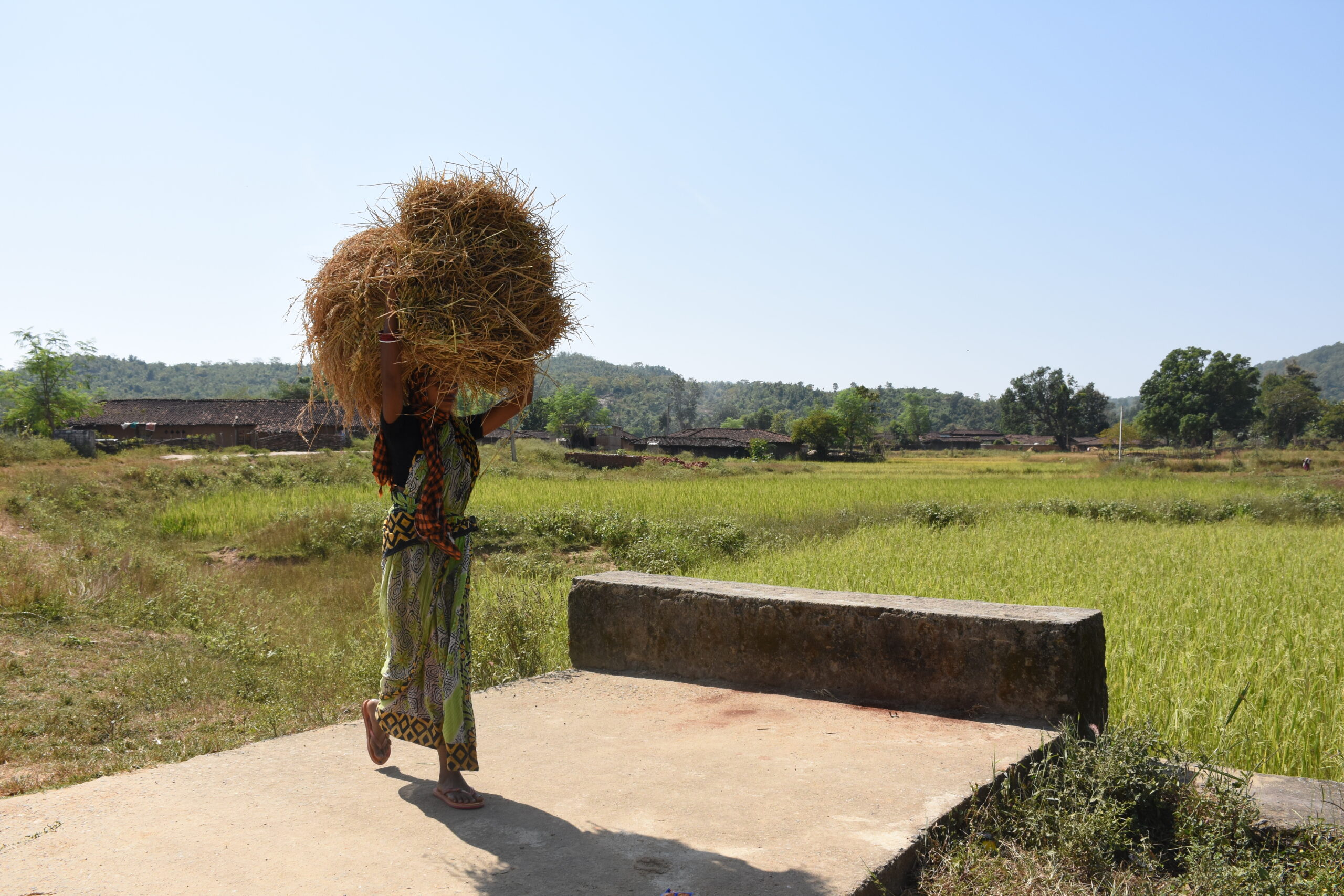 In early 2021, the Trickle Up team launched a two-year initiative in Odisha, India, with philanthropic grant support from the Walmart Foundation. Currently underway with NGO and government partners after careful planning and preparation, the Ultra-Poor Market Access (UPMA) project supports 1,000 women in forging pathways out of extreme poverty through agriculture.

Women participating in UPMA have already set out on their paths to sustainable livelihoods.  Utilizing and expanding on Trickle Up’s proven approach, participants will have an opportunity to enhance their learning and expertise. They will receive support as they build micro-enterprises based on their skills, knowledge, and aspirations that link with existing agricultural market systems in their area. Connecting to these existing markets will allow women to access greater potential for growth and higher sustained incomes from their livelihoods—ultimately helping them move from low-risk, low-return activities into higher-risk, higher-return enterprises, and build resilience to the frequent economic shocks they experience.

Agriculture is a key part of Odisha’s economy. In fact, it makes up around one-sixth of the state’s gross product, with about three-fifths of the working population engaged in the sector. As the Indian government continues investing in poverty reduction actions, including initiatives focused on agricultural workers, UPMA will draw on these efforts and build a bridge to existing strategies and social protection systems for women living in conditions of extreme poverty.

Community-based savings groups—known as Self-Help Groups (SHGs) in India—will play a critical role. SHGs are gateways to government services and platforms for financial inclusion and collective action. They support group members as they build their enterprises with financial tools (loans and savings, for example), knowledge development and skills training, and connections to services. Building on this function, UPMA will activate and strengthen SHGs so members can form Farmer Interest Groups (FIGs), small-scale and informal collective farming platforms. Creating these FIGs will assist in linking participants to Odisha’s greater agricultural sector, increase their productive capacity, mitigate risk, and bolster their negotiating power. For example, marketing of all products will be realized collectively through FIGs, which will connect those participating in UPMA to bigger buyers and ensure better prices are brokered.

However, we recognize there will be challenges. Land access is scarce for those living in extreme poverty. So, the team is proposing creative solutions that will expand participating women’s abilities to engage in Odisha’s agricultural market. Among the commodities we’re suggesting for cultivation are mushrooms, a higher-risk crop but one that doesn’t need expanses of land to grow and can yield profitable returns. Other collective activities, such as broiler poultry and backyard poultry farming, are also being encouraged based on our team’s understanding of the area and feedback from partners and participants.

Taking a gender lens to the work is also crucial. In India, 80% of all economically active women work in agriculture. The number is greater among rural women with 85% engaged in the sector. But only 13% own land. Despite playing a key role in the market, women are often not recognized as farmers, and commercial agriculture is overwhelmingly dominated by men. The UPMA team is engaging men—fathers, husbands, in-laws, and elders—to break down barriers holding women back from taking part in more formal market-oriented agriculture beyond immediate local markets. For the women participants, coaching and continuous mentoring will help overcome hurdles to their involvement in the sector, including those presented by existing gender norms.

Through other projects, we have found that digital connectivity coupled with effective coaching can boost the productivity and profitability of women’s livelihoods, connect them with potential market players and to government social programs, and overcome barriers of geographic isolation and illiteracy. With UPMA, we’re building on this existing work. Digital tools, such as mobile livelihoods apps, will work to bolster financial literacy, business management, and negotiation, as well as further greater participation in decision-making.

By the end of the project, we expect that participating women will have been able to unlock more sustainable livelihoods characterized by higher incomes, greater integration into social and economic structures, increased social status, and food security. UPMA will also serve as a model from which we’ll share lessons with government and civil society actors who are committed to activating the potential of marginalized women farmers in India as they build their resilience to uncertain circumstances.

UPMA is part of Walmart Foundation’s $25 million commitment to improving farmer livelihoods in India, including by increasing opportunities for women farmers via Farmer Producer Organizations (FPOs). While FPOs (farmer collectives in India) are formally registered, for-profit bodies, the FIGs savings group members are forming can serve as a steppingstone to join an FPO. The project seeks to build pathways for women to overcome barriers in accessing larger market systems and navigating more formal collectives. With the Walmart Foundation grant funding support, the Trickle Up team is working to ensure women living in extreme poverty have opportunities to unlock routes to long-term sustainable livelihoods.

Sarah Soliman
Sarah Soliman joined Trickle Up as a Business Development Associate focusing on institutional, governmental and foundational partnership opportunities in September of 2020. Prior to Trickle Up, Sarah served as International Project Proposal Support with International Business and Technical Consultants Inc. In this role, she conducted extensive global health research and revised project proposals for USAID. […] 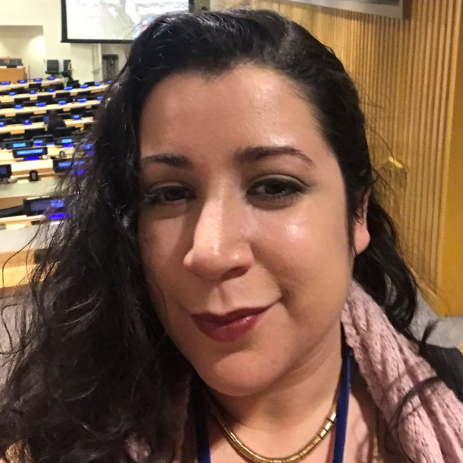 Mariana B. Vanin
Mariana B. Vanin joined Trickle Up in 2021 as Director of Communications. She’s responsible for leading the organization’s global communications strategy and telling our story with impact. Before Trickle Up, Mariana worked at the Coalition Against Trafficking in Women, where she rose through the ranks to become Communications Director. She gained experience in global advocacy […]