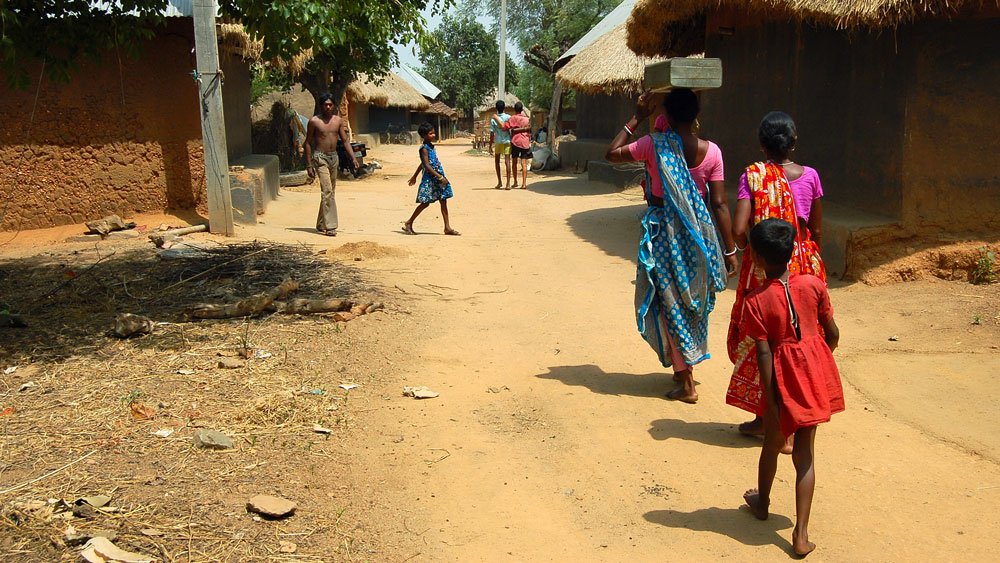 Reaching the Ultrapoor in India

As of 2015, Trickle Up had reached over 34,000 households living in ultrapoverty in India.
View

In collaboration with local Indian partners, Trickle Up has employed the Graduation approach with women living in ultrapoverty in West Bengal, Jharkhand, and Odisha. Simultaneously, in order to reduce the vulnerability of the poor who are at risk of falling into ultrapoverty, Trickle Up India has implemented a modified, less intensive program with additional poor households living in the same villages.

The Anibhitha village of Kunjbona Panchayat is a remote hamlet that is part of the Littipara community development block about 40 kilometers from Pakur, Jharkhand, India. It is home to the Pahariya Tribe—one of India’s Particularly Vulnerable Tribal Groups (PVTG). For...
Read More