How Trickle Up is Responding to Climate Change 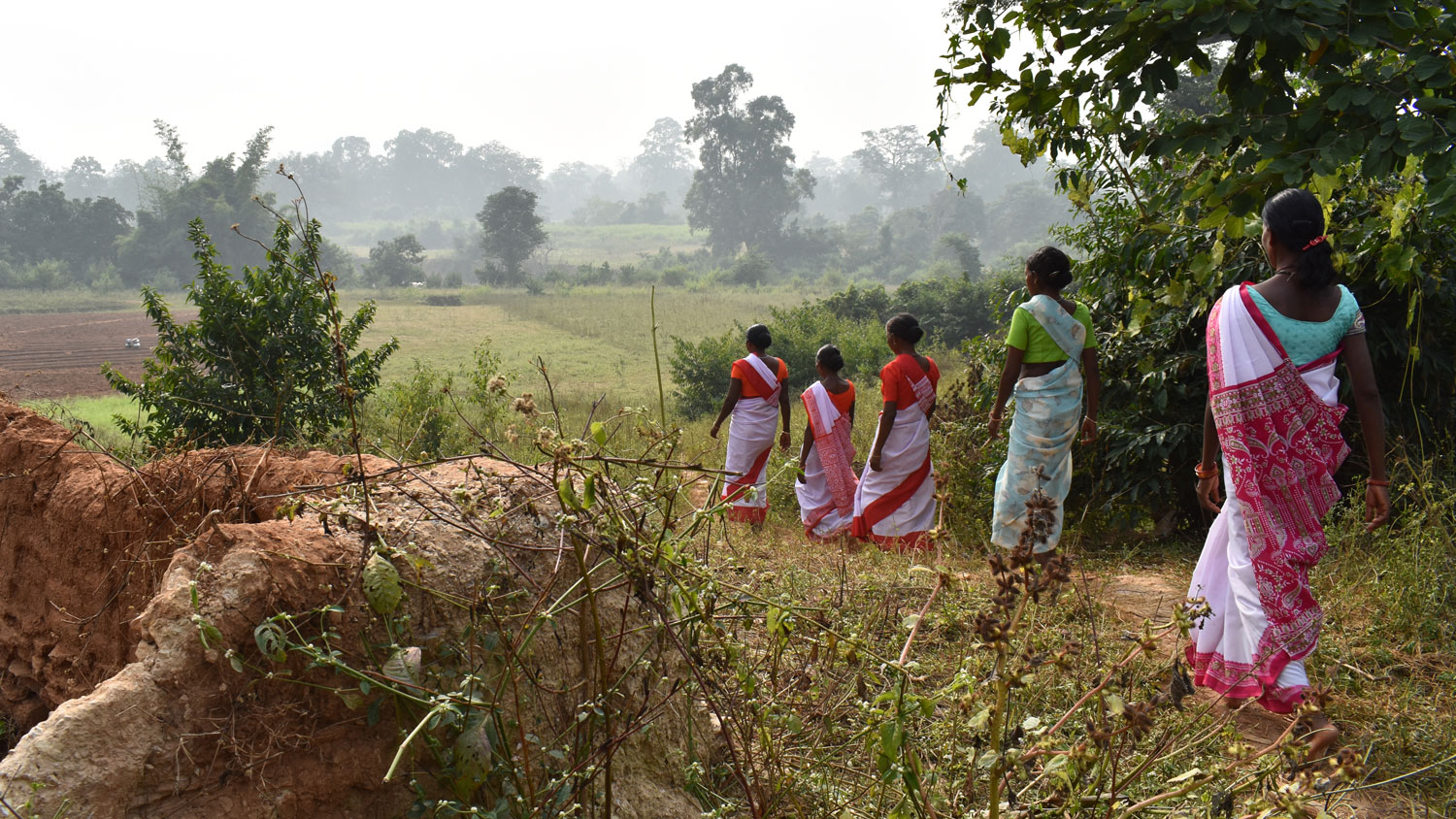 Natural disasters triggered by climate change are one of the biggest threats to ending extreme poverty. Nearly half the world’s population is estimated to be highly vulnerable to climate change and lacks the means to adapt to its devastating effects. For people in the deepest poverty, frequent extreme weather events represent a threat multiplier, amplifying existing vulnerabilities such as hunger and poor health, and forcing hundreds of thousands to abandon their homes and livelihoods.

Last May, Cyclone Amphan, one of the most powerful storms to ever form in the Bay of Bengal, made landfall in India and Bangladesh, causing $13 billion in damage, destroying thousands of homes, and leaving at least 500,000 families homeless. In October, Typhoon Molave hit Vietnam as the largest of 15 consecutive major storms to impact the country in just a single year. Just one month later, hurricanes Eta and Iota tore through Central America and Mexico, causing severe flooding and landslides that affected nearly 5 million people. The communities of Ixcán and Nebaj in Guatemala were hit especially hard, including significant damage to vital infrastructure.

Every one of these disasters struck people in Trickle Up’s programs. In their lives and livelihoods, the families who work with Trickle Up confront the climate crisis every day. For more than four decades, we have helped people around the world escape extreme poverty and gain the resources, skills, and confidence to help them overcome shocks and stresses – including those related to climate change.

Trickle Up is responding by applying the lessons we’ve learned over forty years to help vulnerable households and communities build resilience—by identifying risks, adapting livelihoods, planning for emergencies, working together, and finding ways to reduce our own climate footprint.

This Earth Day, I invite you to read our climate brief Building Resilience: How Trickle Up is Responding to Climate Change, which outlines our strategy towards adapting and mitigating the effect of climate change for the world’s most vulnerable people. 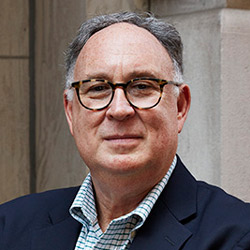 Bill Abrams
Bill Abrams is Trickle Up’s former president from 2005-2021, following a career as a senior executive and journalist for The New York Times, ABC News, and The Wall Street Journal. Prior to Trickle Up, Mr. Abrams served as President of New York Times Television, which produced documentaries and current affairs programs for cable and public […]